About the Ensemble – The Lyman Hall Symphonic Band is made up of all band students, and performs a variety of concert-style music.  The majority of rehearsals take place during class during the school day, but band as a class happens during three different class periods.  Although far fewer rehearsals exist compared to the marching band season, required rehearsals do happen after school to put the entire group together.

This ensemble performs a variety of music from Holiday concert music, to standard concert band literature, to more popular music such as music from movies or video games.

The Lyman Hall Symphonic Band performs in the Holiday Concert, the Pops Concert, various events and other concerts, and concert adjudications when they travel.

History – Although it may have existed in the past by different names, the Lyman Hall Symphonic Band has existed since at least the late 1920s, and has had a history of great performances.  The 2016-2017 school year marked the 100th birthday of Lyman Hall. 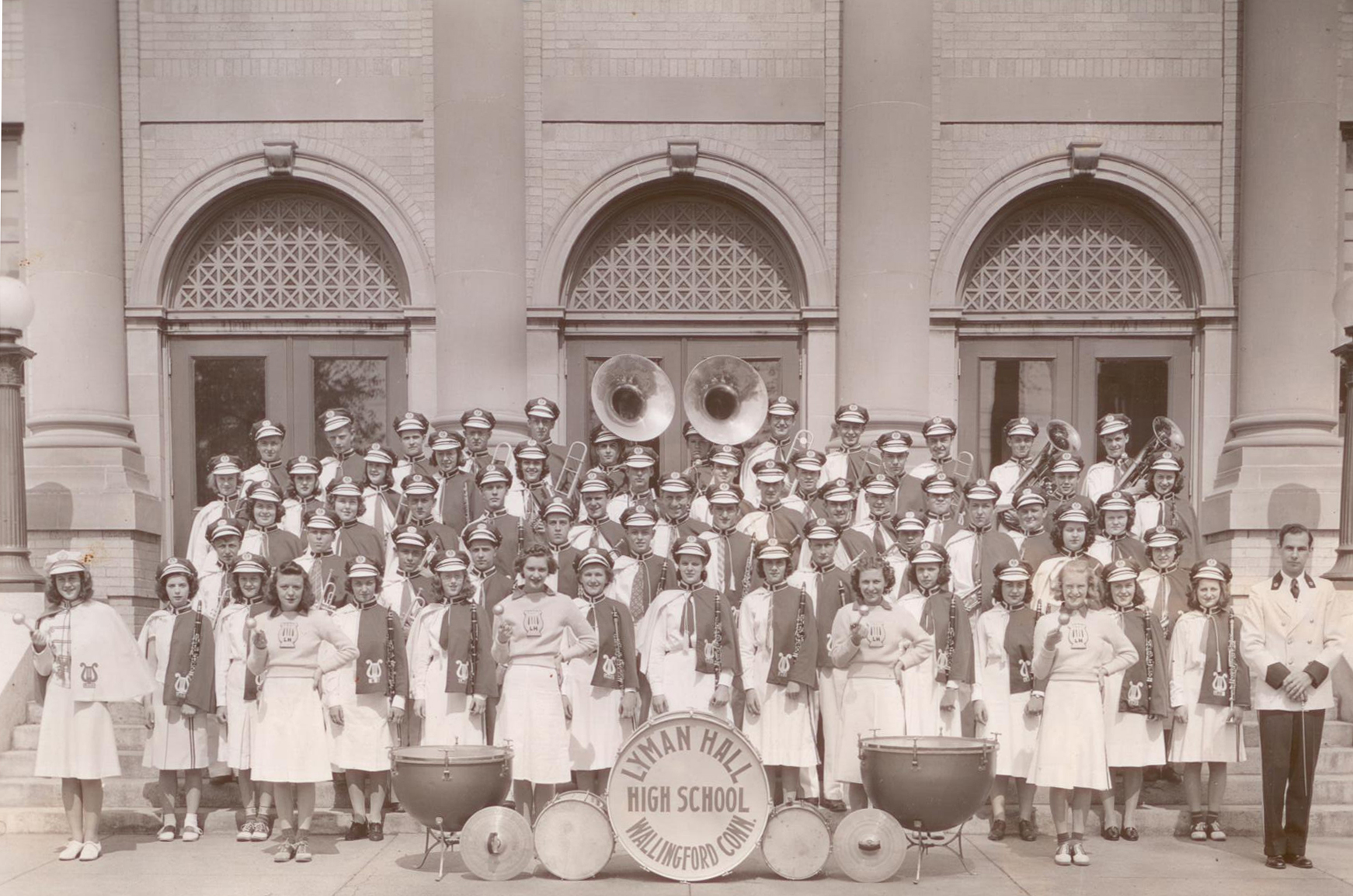