Hosting 17 bands from across the region! 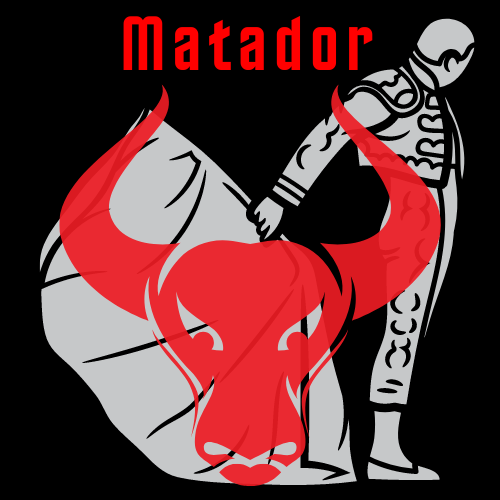 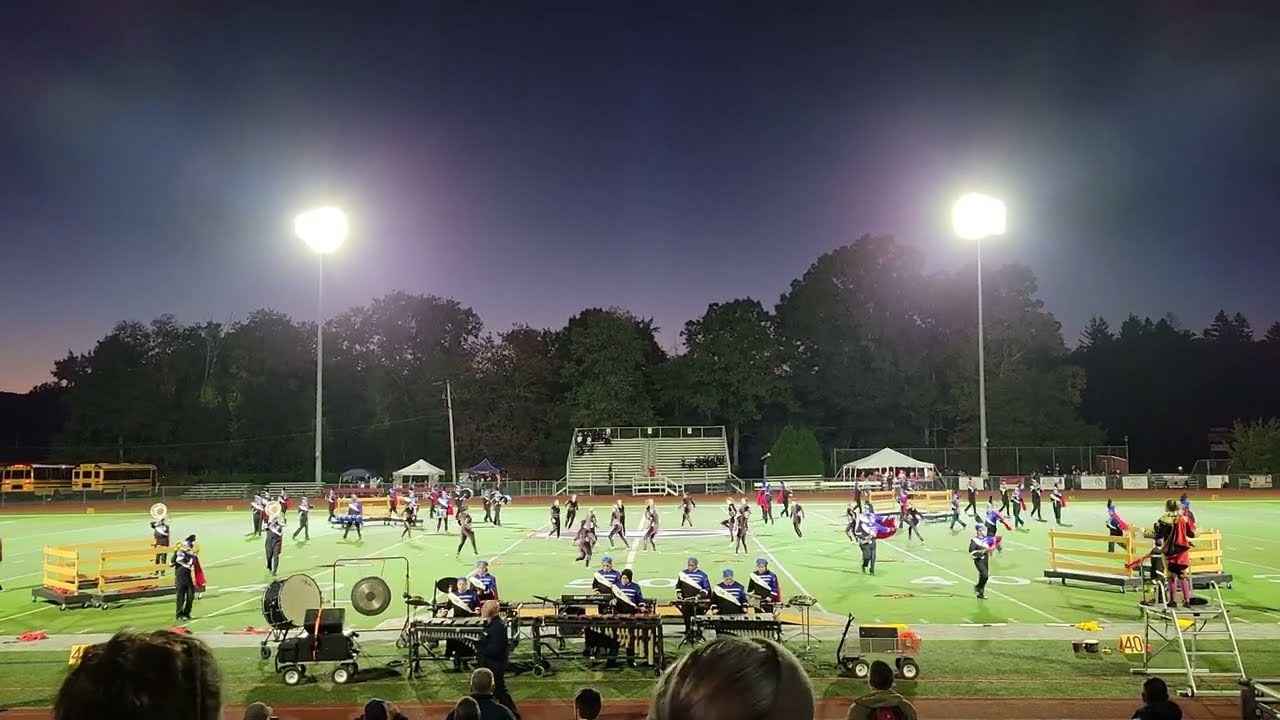 “Matador” takes the audience through the classic story of a bullfight with all original music, combining a dark, high-intensity, contemporary sound with traditional Latin styles. The professional sound design takes this show over the top, drawing in your audience and judges out of the stands and into the arena!

1. The Parade
A Spanish-style guitar echos in the distance, as the participants enter the arena with a parade and are introduced to the crowd. A long and exciting accelerando ensues as the winds and percussion enter and build to a huge Latin-style impact, and the fight is underway!

2. The First Encounter
The bull enters the arena and encounters the matador for the first time as the fighter tests the bull’s reactions. Contemporary melodies in 5/4 are traded off between sections, leading into a fast-paced percussion feature. Winds enter and slowly build to a driving and intense conclusion to this movement, ending with unison rhythmic figures.

3. The Wounded Bull
The bull is wounded but clings to life to fight again. After a front ensemble introduction, a beautiful and lyrical baritone or trombone solo enters. This melody is handed off to the winds as they layer in, and build to a gorgeous and moving impact.

4. The Final Round
The matador and bull engage in their final encounter. A fun and stylistic percussion feature begins this movement, complete with effective and realistic sound design. We then transition into the final segment, recapping melodies from throughout the show. A trumpet trio shows off their skills, building to the final impact, and a triumphant ending for the bulls! 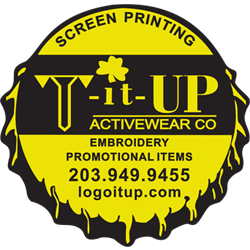